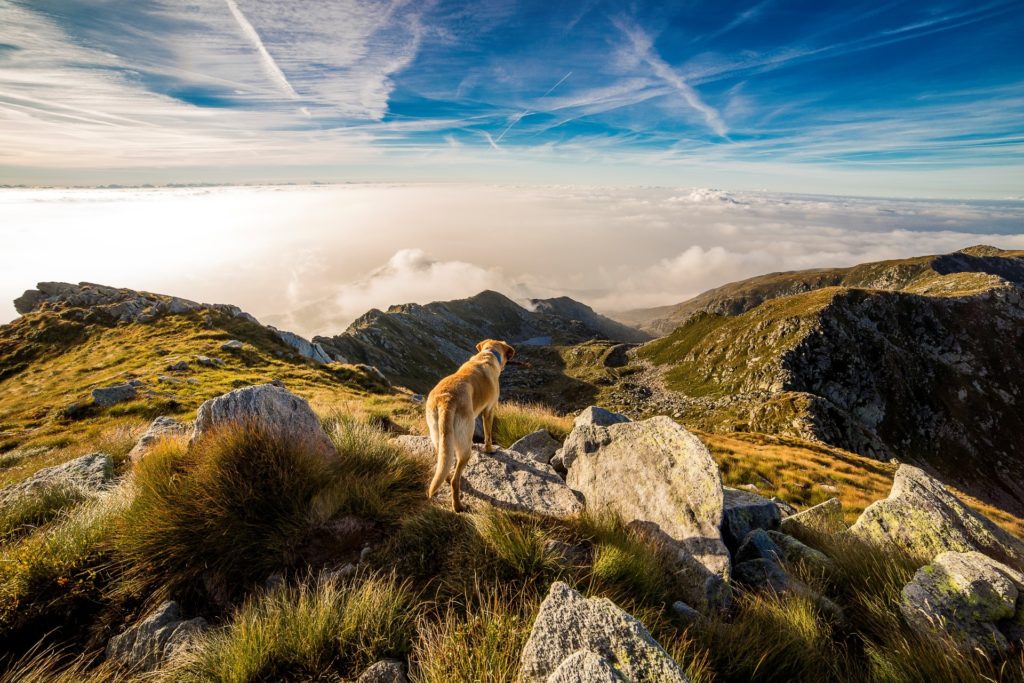 What’s the deal with Giardia

Throughout the year, many of our patients are diagnosed with giardia. Here is a list of frequently asked questions about giardia that may be pertinent to you!

Q:  How did my pet become infected?

A: Giardia is spread through feces, so most pets become infected by either eating the infected stools directly or drinking water that the stools have washed into.
Q:   What are the common symptoms of giardia?

Q: What are the common carriers of giardia?

A: Giardia is generally carried and transmitted by wildlife

A: Most commonly pets present with mucoid diarrhea +/- vomiting.

Q:  How do we treat giardia?

A: Because giardia is a protozoan, we use medications that target them specifically.

Q:  Can my pet re-infect themselves and/or other animals?

A: Giardia is transmitted fecal-oral so as long as your pet and others do not eat their infected stools they shouldn’t become infected after treatment.

Q:  How long after starting treatment is my pet considered infectious?

A: A pet is considered infectious until they have completed their entire course of medication

Q: How can I prevent my pet from getting giardia?

A: Unfortunately prevention can be difficult so pet owners can take a few steps to limit infection. Owners can restrict their pets from eating poop as well as prevent them from drinking out of natural bodies of water. There was once a vaccination on the market for giardia though it was proven to be ineffective in many cases so it is generally not recommended.